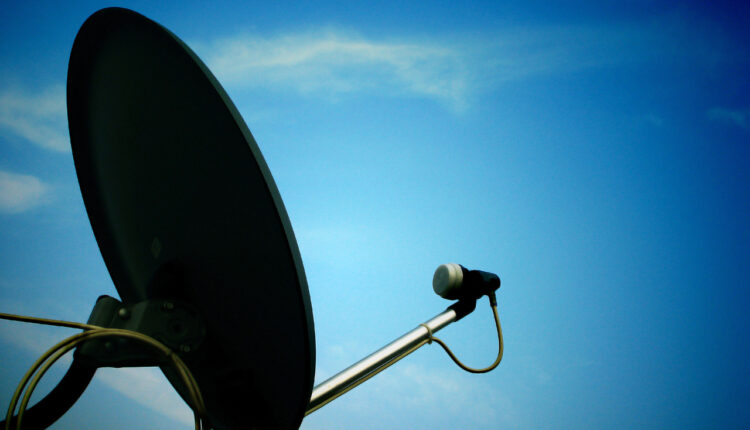 The Birth of Radar

On 26 February 1935, two men drove a van into a field near Daventry and proved that radar as an air defence system would work. The experiment they conducted helped win a battle in a war that had yet to start…

The two men were Robert Watson-Watt and Arnold Wilkins. With some poles, wires and a receiver in the back of the van, they proved that radio waves would bounce off an aircraft and those reflected waves could be picked up on a receiver. The aircraft could be detected. It was a breakthrough moment.

It was proof that radar would work. This field work became known as ‘The Daventry Experiment’. It was so successful that the government funded development of Radio Direction Finding as it was called before it was named RADAR later in the war.

The location near Daventry was chosen as it was close to BBC broadcasting transmitters. The aircraft that took part in this historic experiment was a Heyford Bomber.

Radar was developed quickly and in utter secrecy and operationally ready in time for the Battle of Britain.

As Churchill said: “All the ascendency of the Spitfires and Hurricanes would have been fruitless but for this system which had been devised and built before the war”.

You can see all these elements in the drawings below by Mark Beesley: the men, the van, the aircraft and the transmitter towers.

The drawings feature on this special mug designed exclusively for Bawdsey Radar to commemorate the remarkable achievement 86 years ago. It is for sale Bawdsey Radar’s online shop at £9.99 and is a unique piece of history telling onlineshop.bawdseyradar.org.uk.

In line with current guidance, Bawdsey Radar Transmitter Block is currently closed but will open later this year. Please sign up to the mailing list here bawdseyradar.org.uk/support-us to stay in touch.

Diary Of A 20-Something Cancer Fighter

Looking Out For Landguard, A New Organisation Has Arrived