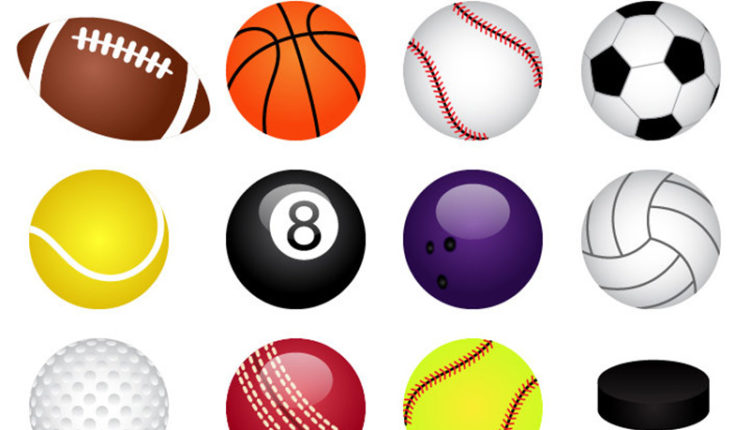 Unfortunately both the 2020 Annual Fun Run and the Charity Boxing Night, the club’s biggest fundraising activities of the year, had to be cancelled, which is a great shame as they raise much-needed funds for the community.

In anticipation of further top-up requests from local charities from somewhat depleted funds, the club is holding a silent auction of sporting memorabilia which will include framed Messi, Ronaldo, Bergkamp, Henry and Greaves shirts and cased gloves of Anthony Johsua, Tyson Fury and Roberto Duran. There will also be a White Hart Lane street sign bearing the signatures of Harry Kane and Deli Ali.

The virtual auction will open on Monday 8 June and conclude on Sunday 21.

The auction site address is: jumblebee.co.uk/felixstowerotaryclubcharityauction.

Looking Out For Landguard, A New Organisation Has Arrived