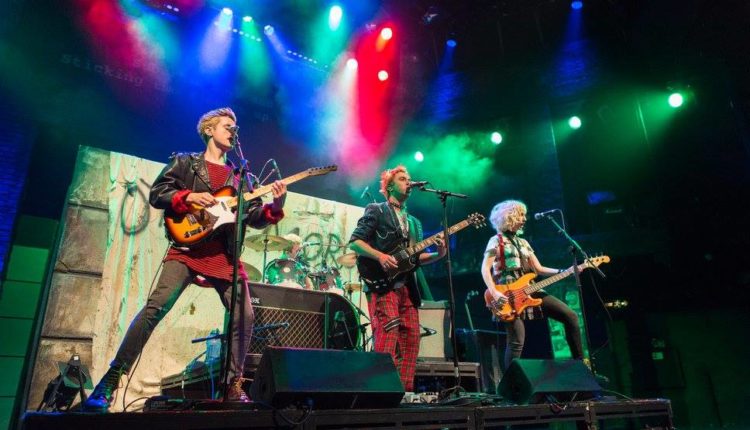 Never Mind The Lockdown: The New Wolsey Theatre & The Alarm To Digitally Stream Oxy & The Morons

The New Wolsey Theatre has teamed up with punk band The Alarm to produce an evening of virtual theatre featuring a digital version of their hit 2018 musical Oxy and the Morons.

The evening, dubbed Big Night In, will feature pre-recorded interviews with the members of the cast, the writers and the show’s director and New Wolsey Artistic Director, Peter Rowe. The Big Night In with The Alarm has been broadcasting throughout the lockdown and attracting upwards of 100,000 viewers each week.

Tune in to The Alarm’s Big Night In on their official Facebook page on Saturday 25th April from 7pm to hear all of the pre-show chat and settle down as the show begins at 7.30pm – www.facebook.com/theofficialalarm. The show will also be available on YouTube.

The musical, written by The Alarm front man, Mike Peters, Paul Sirett, and Steve Allan Jones (Reasons to be Cheerful and Mods and Rox) tells the tale of Andy who, after a routine check up and startling health diagnosis decides to change his life and get his punk band back together.

Cleverly switching between his past as ‘Oxy’, lead singer with the band and his life now, forty years later, audiences will ride the rollercoaster of not only the ups and downs of the group but how their relationships have altered through the intervening decades. The cast includes some familiar faces from TV and New Wolsey Theatre productions including, Robbie Jarvis, Janet Fullerlove, Sean Kingsley, David Rubin, Mark Newnham, Matthew Durkan, Molly Grace Cutler, Adam Langstaff and John Hasler.

This funny, furious and fast musical is packed with an enticing playlist of original songs and a powerful life-affirming message. It’s a chance for audiences to get dressed up and enjoy an unmissable evening of theatre all from the comfort of their home. So why not crank up the amps and party like its 1978 again. This uplifting and inspiring musical will resonate with audiences across the country right now. The show will be captioned for deaf and hearing-impaired audiences.

Coming to your living room from 7pm on Saturday April 25th 2020 be sure to catch the Big Night In on the Alarm’s Facebook page – www.facebook.com/theofficialalarm.

NOTE: The New Wolsey Theatre is currently closed in line with Government advice. Tickets are on sale for the very popular Rock ‘n’ Roll Panto, Jack & The Beanstalk, and for the fundraising 20th Birthday Shows on 31st January 2021 and 1st February 2021.

Understanding the Hidden Impact of Periods 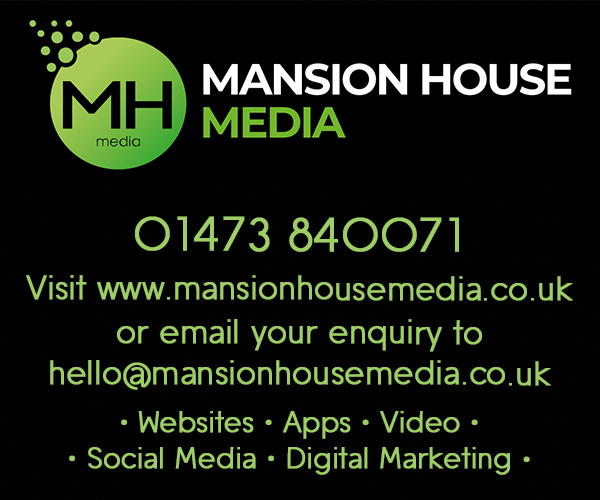