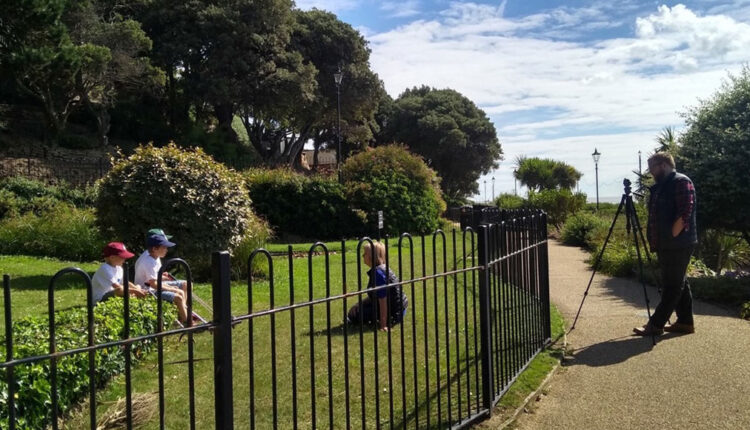 The number of volunteers supporting Litter-Free Felixstowe has more than doubled over the past 12 months. People have joined in numerous ‘events’ by litter-picking during their individual daily exercise during lockdown and posting their photos to the Facebook site.  This has given a real sense of working separately but together to clear Felixstowe, Walton and the Trimleys of as much old and new litter as possible.

2020 proved a challenging year for everyone and with the added issue of discarded masks and other PPE and the dramatic increase in fast food wrappers, the need for volunteers to respond to tackle litter and the causes of litter across the community has never been greater.

Litter-Free Felixstowe is particularly proud of the number of children who have joined in to look after the environment and their enthusiasm provided the inspiration to put together an educational film starring the young people. The finished film features local volunteers from five to 19 who are linked by their common wish to get more involved in caring for the natural world.

Over the summer months, Jon Swallow, a talented local media expert, has been working on the powerful short film which highlights the issues and the need to act. The initial videoing took place in the beautiful Spa Gardens and children were keen to share their reasons for litter-picking. These interviews were filmed by Luke Smout and the recurring theme was one of needing to protect wildlife and stop plastic going into the sea. Over several months, other film locations were chosen including the popular Grove Woodland, Felixstowe Skatepark, the beach at Old Felixstowe and the Viewpoint.  Jon patiently followed the children litter picking and his drone footage of Felixstowe is particularly stunning.  Of course, the really hard work came with hours of editing to produce a high-quality film which conveys not only the facts but also the fun involved.

The ultimate aim of the film is to provide classroom content for teachers to show pupils as part of citizenship or global sustainability lessons. The strength of the film’s message is that it is delivered entirely by children. Even the narrative is provided by young voices and there is a real sense of empowerment to be part of the change. As Debbie Bartlett explained, “there are many films about the environment but this one is different because it is largely unscripted, and the children and young people speak with such passion about protecting wildlife”.

A high-resolution version is available on request for assemblies and the film is also available on YouTube: https://youtu.be/hJq-k2scjPI

Let’s hope the film encourages even more local children to get actively involved in protecting the natural world for the future.

Have Your Say On New Planning Document