Litter-Free Felixstowe brings community together for a special music project

Over recent months, Litter-Free Felixstowe has been involved in a music project to launch a new song featuring pupils from local Felixstowe primary and secondary schools.

Exactly 50 years ago, the iconic Coca-Cola advert featuring the song I’d Like to Teach the World to Sing was launched, creating a cultural impact so large that ITV named it the tenth greatest advert of all time. The song was intended to inspire young people to come together in a positive way. By changing the lyrics to reflect a litter-free theme, the aim is to raise awareness of the aims of Litter-Free Felixstowe and ultimately encourage people to take their waste home and keep the town clean.

The project brings together pupils from Felixstowe International College alongside children from Colneis Primary School plus other talented individuals who have devoted their own time to bring the updated version of the song and video to life. Filming took place at Brackenbury Green with the beautiful backdrop of the sea. John Swallow, of Swallow Media, put together the video, recreating many elements of the original advert but replacing the Coke merchandise with more appropriate reusable bottles to remind us of the need to limit our use of single-use plastics. All the children were invited to record the song at the professional studio of Andy Rayner, who is best known for his lovely Suffolk song, A Million Acres.

Led by lead vocalist Lisa Tyte of Spotlight on Felixstowe and accompanied by Isla Kaye, the rendition of the ‘Litter-Free’ song is a beautifully harmonised piece that the group hopes will encourage schools and nurseries to learn the lyrics as part of their environmental lessons. Lisa has spent many hours rehearsing the younger children on one-to-one and group Zoom calls over many weeks and it has been wonderful to see how their confidence has grown. Although the project was limited by numbers under the government’s ‘rule of 30’, in the future, it would be fantastic to invite pupils from other schools to join in the collaboration.

Debbie Bartlett, founder of Litter-Free Felixstowe, refreshed the lyrics with Lisa to ensure they are relevant to today, focusing on environmental issues, the importance of clearing litter and caring for our planet.

The song was recorded with the kind permission of Universal Records and the original songwriter, Roger Greenway, and is due to be launched at the end of the month. Lyn Paul of the pop group The New Seekers, who recorded the 1971 hit single, was also consulted during the project.

Debbie Bartlett commented: “This has been a truly joyous project to work on and we are all so proud of the resulting song. Thank you to Andy, Jon and Lisa, as well as the wonderful children who have been so lovely and enthusiastic throughout the process.” It is hoped that the song will be played on local radio stations and potentially performed at group litter picks and events.

We are also seeking nominations for an outstanding school or group (such as Scouts/Brownies, a nursery or youth club) which is helping to inspire young people to care for the environment. The closing date for the entries and nominations is 29 October and the winners will be invited to an award ceremony with their parent/guardian to take place this autumn. Please send your nominations to: [email protected]

Suffolk Parents and Carers to Get Training in Understanding Eating Disorders 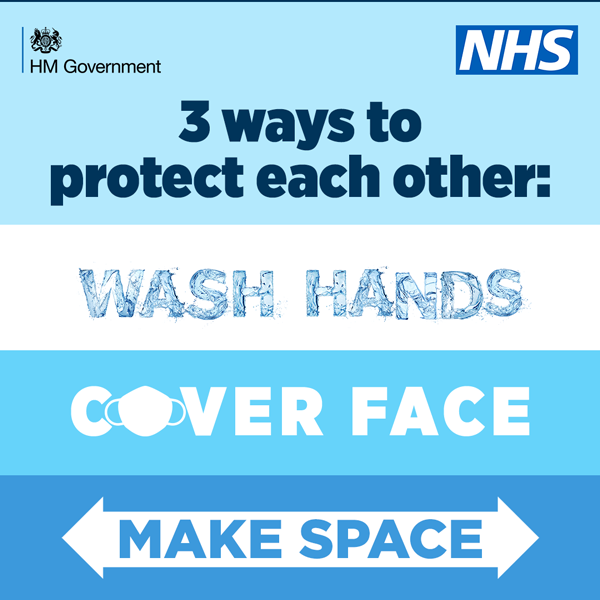