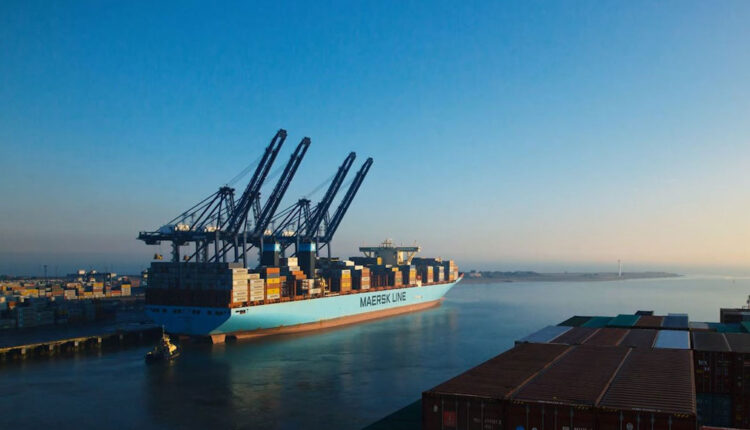 Freeport East was one of eight new Freeports announced today (3 March 2021) by Rishi Sunak, Chancellor of the Exchequer, in his budget speech.

Reacting to the news, George Kieffer, Chairman of the Freeport East Project Board, said:

“We are delighted to have been chosen by the Chancellor as one of the first new Freeports in the UK for a number of years. Freeport East offers a unique opportunity to build a truly global trade hub at the same time as accelerating opportunities in green energy and helping level-up the economy. We look forward to working with government to further develop our business plan and to realise the potential that this opportunity represents.”

Freeport East will be centred upon the Port of Felixstowe and Harwich International Port. Clemence Cheng, Executive Director of Hutchison Ports, which owns both ports, said:

“Freeport East is the perfect location to develop a new Freeport. Its position on the main global shipping routes, and with frequent services over to Europe, makes it the ideal place to attract inward investment. It has 50% of the UK’s offshore wind capacity on its doorstep and, working with our partners we will help drive developments in green energy for use in the transport sector as well as across the wider economy.”

Freeport East is already working with Ryse-Hydrogen and EDF, operators and developers of the nearby Sizewell nuclear power station, to develop a Hydrogen Hub

“The PM has said the UK will be ‘putting a big bet on hydrogen’ and the Budget’s green light for the Freeport East Hydrogen Hub is a major step towards delivering on these words. The Freeport East Hydrogen Hub will support the creation of thousands of green jobs and feature innovative uses in hydrogen for zero-emission buses, construction equipment, marine and agriculture. Crucially, these UK-made Net Zero technologies can be in use within 12 months and will place East Anglia at the forefront of the global hydrogen economy.”

“This is a great step forward for the East of England. The Freeport East Hydrogen Hub will deliver on six parts of the PM’s Ten Point Plan for a Green Industrial Revolution. The Chancellor’s commitment to Freeport East will now turbo-charge private investment in Net Zero nuclear and hydrogen technology across East Anglia and support the development of one of the world’s most exciting and innovative decarbonisation projects.

“We will now develop our hydrogen offering in close cooperation with the port and with the Suffolk councils in order to get national competitive advantage by pursuing things at scale and speed.”

Freeport East is centred upon the Port of Felixstowe and Harwich International Port, both operated by Hutchison Ports, part of the CK Hutchison group. Other partners include South East and New Anglia LEPs, Suffolk and Essex county councils, East Suffolk Council, Mid Suffolk, Babergh and Tendring District Councils. It is backed by a wide range of businesses, business organisations and education providers.

More information about Freeport East can be found on its website, www.freeporteast.com, or by following @FreeportEast on Twitter.

Appeal To Fund A Book For Reception-Aged Children In Suffolk